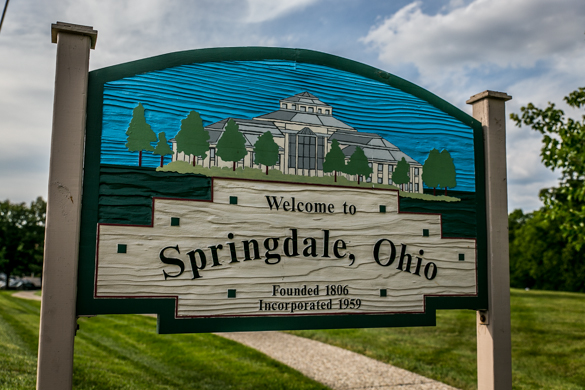 Looking for Heating, Cooling, or Indoor Air Quality Services in Springdale, Ohio? Fairfield-Hamilton Heating & Cooling services Springdale, OH (and surrounding communities) with a superior level of HVAC services and customer support that our competitors can’t match. We strive to make sure each and every customer has a Five Star Experience ‒ each and every time, 100% Satisfaction Guaranteed!

Because of its location along the “Great Road,” the area that would grow to become the City of Springdale had an important role in the settlement of the southwest Ohio frontier, along with the development of the early country as settlers migrated from the eastern part of the United States.

This “Great Road,” was first known as Wayne’s Trace. Today, it is the Springfield Pike. It was a major conduit that enabled settlers to migrate to their future farmlands and homesteads after arriving from the Ohio River.

In addition to helping these pioneers arrive to settle the area, the Springfield Pike also became the primary route that allowed settlers to transport vital building materials and other essential goods. Throughout the decades, this major artery helped Springdale grow into the major commerce hub it has become today.

Originally platted in 1806, Springdale was initially founded as Springfield in 1839. In subsequent years, however, the village lost its incorporation until 1959, when it regained it using the current name. By 1971, the village earned the title as the City of Springdale; it is a suburb of Cincinnati in Hamilton County, with a population of more than 11,200.

Among its many claims to fame as an area rich with culture and art and history, Springdale is the home of the Tri-County Mall.

Powered by Nearby Now
2 days ago

I came out to remove old equipment and install a new unit! I installed a Five Star 16 SEER, 2.5 Ton Air Conditioner! 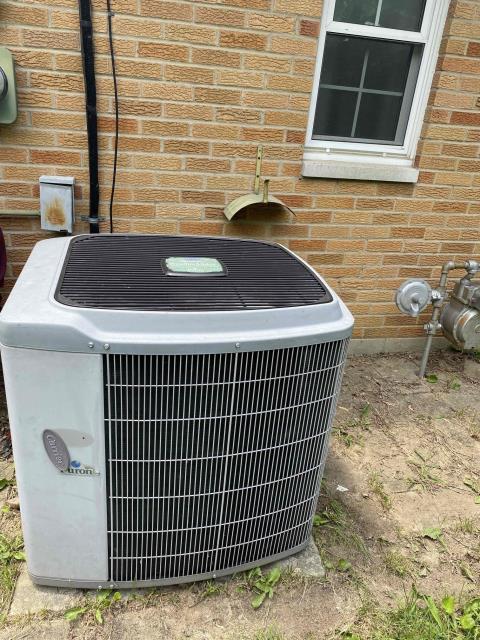 Performed a tune-up and safety check-up for a 10 year old AC unit.