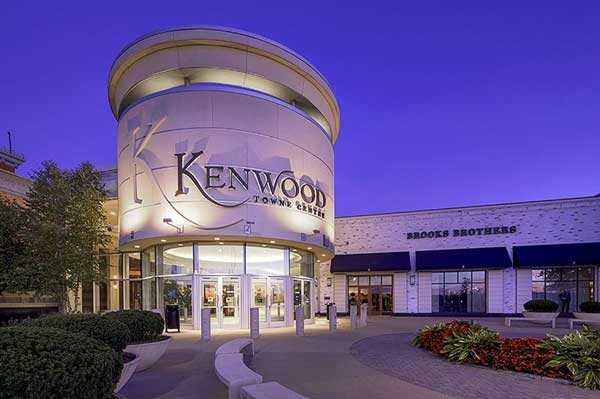 Looking for Heating, Cooling, or Indoor Air Quality Services in Kenwood, Ohio? Fairfield-Hamilton Heating & Cooling services Kenwood, OH (and surrounding communities) with a superior level of HVAC services and customer support that our competitors can’t match. We strive to make sure each and every customer has a Five Star Experience ‒ each and every time, 100% Satisfaction Guaranteed!

Located in Hamilton County’s Sycamore Township, the community of Kenwood is home to a little less than 7,000 people. Because of the Kenwood Towne Center and The Kenwood Collection, the area is a major shopping hub of the Greater Cincinnati area.

The shopping center, located at the corner of Kenwood and Montgomery roads, next to Interstate 71, is northeast of Cincinnati; its anchor stores include Nordstrom, Macy’s, and Dillard’s. Originally called Kenwood Plaza, the mall first opened in 1956 and was anchored solely by McAlpin’s, a Cincinnati-based store.

The plaza, located on a 34-acre lot, had major renovations performed in the late 1980s. The first part of those renovations, in 1987, included the razing of the eastern half of the structure, which brought about the 100,000-square-foot enclosed shopping center and the mall’s name changed to the current name.

The second phase of that project, in 1988, brought about the 450,000-square-foot second story concourse.

The total area of the census-designated community of Kenwood is 2.3-square-miles with 3,305 households and 1,953 families.

Your subscription is not active

Please visit the admin site to re-activate your subscription