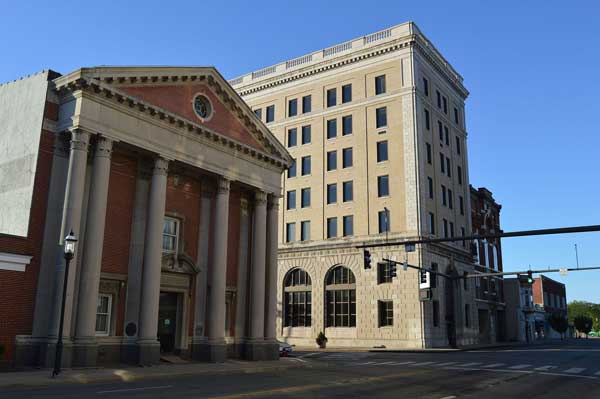 Looking for Heating, Cooling, or Indoor Air Quality Services in Middletown, Ohio? Fairfield-Hamilton Heating & Cooling services Middletown, OH (and surrounding communities) with a superior level of HVAC services and customer support that our competitors can’t match. We strive to make sure each and every customer has a Five Star Experience ‒ each and every time, 100% Satisfaction Guaranteed!

Located roughly 35 miles north of Cincinnati, the City of Middletown is located in Warren and Butler counties. Recent population estimates indicate that around 48,000 people live in Middletown; it was first incorporated by the Ohio General Assembly on Feb. 11, 1833; in 1886, it became a city.

Founded in 1900, Middletown was the original location of AK Steel Holding Corporation (formerly known as Armco), a major steel manufacturer. Despite their offices being moved to nearby West Chester Township in 2007, the AK Steel factory is still located in Middletown. Middletown is also home to Hook Field Municipal Airport, which was initially served by commercial airlines. Today the airport is only for general aviation.

Miami University has a regional office in Middletown. The city was designated as an All-America City in 1957. Middletown adjoins the Great Miami River. It also borders the cities of Trenton, Franklin, and Monroe. In the popular movie Ready Player One, Middletown, Ohio is the hometown of James Donovan Halliday, the creator of the Oasis.

Powered by Nearby Now
7 days ago

After removing the Lennox gas furnace and air conditioner, I installed a Carrier 80% 70,000 BTU Gas Furnace and a Carrier 13 SEER 2.5 Ton Air Conditioner. Cycled and monitored the system. Operating normally at this time. Included with the installation is a free 1 year service maintenance agreement. 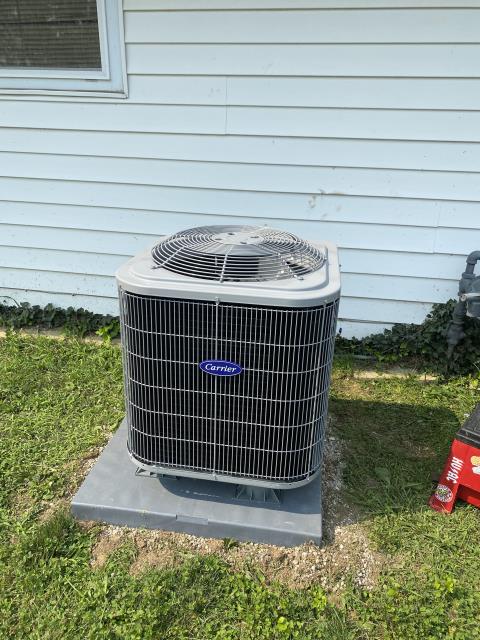 I completed a diagnostic service call on an air conditioner. I determined that due to the cost of the repairs that it would be best to replace the unit. Customer opted to have unit replaced this week.