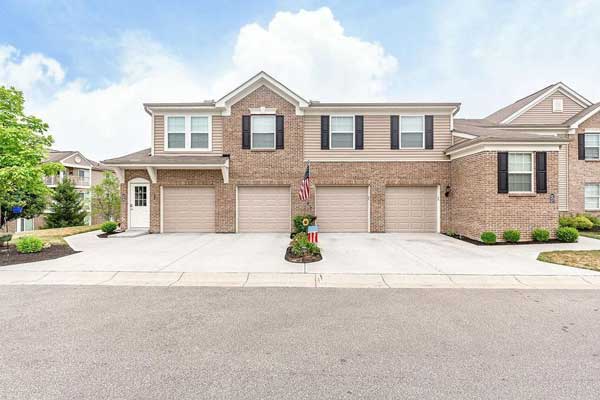 Looking for Heating, Cooling, or Indoor Air Quality services in Harrison, Ohio? Fairfield-Hamilton Heating & Cooling services Harrison, OH (and surrounding communities) with a superior level of HVAC services and customer support that our competitors can’t match. We strive to make sure each and every customer has a Five Star Experience ‒ each and every time, 100% Satisfaction Guaranteed!

Located along the Indian State Line, the City of Harrison is home to nearly 11,900 residents in Hamilton County. Named in honor of ninth U.S. President William Henry Harrison, the community was first laid out in 1810. It was first incorporated in 1850 and in 1981 it became a city. Among the many historic sites in Harrison are the Eighteen Mile House and the Whitewater Canal (which was finished in 1847 and spanned 76 miles); it was also the home of Othniel Looker, Ohio’s fifth governor.

In 1864, the first train came to Harrison Township. In 1882, the Harrison Depot was constructed at Railroad Avenue and West Broadway. However, it burned to the ground later.

At Harrison Village Park, there are the graves of several veterans of the Revolutionary War. In the center of the park, there is a bandstand, which was constructed in the early 1930s on the site of a fountain that had been drained and filled in because the untreated water had made several children ill.

On June 2, 1990, parts of Harrison were devastated by an F4 tornado, but those parts were rebuilt quickly.

Harrison is home to the headquarters of the American Watchmakers-Clockmakers Institute. The town, which has a total area of just under 5-square-miles, is bordered to the west by West Harrison, Indiana.

The Miami Whitewater Forest is adjacent to the city; in 1949 it became the second park to join the Hamilton County Park District, which now spans 4,345 acres.