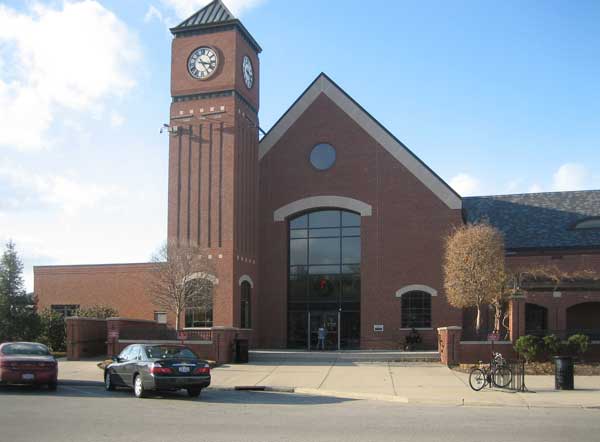 Looking for Heating, Cooling, or Indoor Air Quality services in Fairfield, Ohio? Fairfield-Hamilton Heating & Cooling services Fairfield, OH (and surrounding communities) with a superior level of HVAC services and customer support that our competitors can’t match. We strive to make sure each and every customer has a Five Star Experience ‒ each and every time, 100% Satisfaction Guaranteed!

With a population of more than 42,500 people, the City of Fairfield is a suburban community in both Hamilton and Butler counties. Located about 25 miles north of Cincinnati, Fairfield is situated along the eastern banks of the Great Miami River. It was not incorporated until 1955, formed from land from Fairfield Township. However it included the hamlets of the former Symmes Corner (named after Celadon Symmes) along with parts of Stockton, Furmandale and Fair Play. The city school district in Fairfield is one of the largest in the state. It was the historic Judge John Cleves Symmes, who served as a colonel during the American Revolutionary War and then later as a New Jersey, who is credited for being one of the earliest founders of Fairfield. Originally, the area that is now Fairfield was part of Fairfield Township; it was one of 13 townships located in Butler County.

On top of these vast amazing parks, Fairfield has a 250-seat theater in their Community Arts Center. Their art gallery has rotating exhibits, a community room people can rent for special events, and a senior center. Tourists are encouraged to visit their fully restored 1817 Elisha Morgan Mansion and the Village Green Amphitheater, which is home to the seasonal “Groovin’ on the Green” Concert Series, in addition to their 4th Friday Concert Series and the Village’s Green Farmers Market.
All this is in addition to the two municipal golf courses and an aquatic center the city operates.