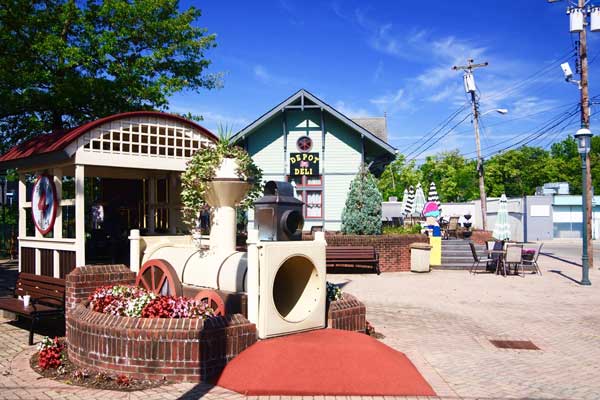 Looking for Heating, Cooling, or Indoor Air Quality Services in Sharonville, Ohio? Fairfield-Hamilton Heating & Cooling services Sharonville, OH (and surrounding communities) with a superior level of HVAC services and customer support that our competitors can’t match. We strive to make sure each and every customer has a Five Star Experience ‒ each and every time, 100% Satisfaction Guaranteed!

Located in Butler and Hamilton counties, the City of Sharonville is roughly 13 miles away from downtown Cincinnati, with a population of around 12,000 residents.

People visiting Sharonville are encouraged to check out their unique Trammel Fossil Park, the Sharon Woods, their Patriot Pointe, and the Heritage Museum, among other attractions making the town unique.

In 1788, the original settlers arrived in what is now Sharonville, but the community was originally called Sharon. In 1911, Sharonville was incorporated as a village and in 1962, it obtained its rights as a city. Utilizing a contest, in August 1974, the city council adopted its official flag from the winning entry.