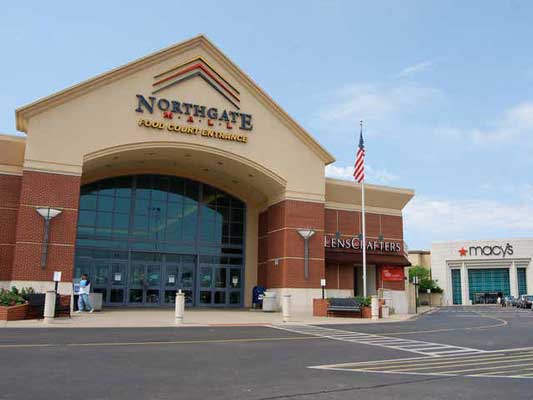 Looking for Heating, Cooling, or Indoor Air Quality Services in Northgate, Ohio? Fairfield-Hamilton Heating & Cooling services Northgate, OH (and surrounding communities) with a superior level of HVAC services and customer support that our competitors can’t match. We strive to make sure each and every customer has a Five Star Experience ‒ each and every time, 100% Satisfaction Guaranteed!

With a population of nearly 2,400 people, the Village of New Miami, originally called Coke Otto, Otto, and Kokotto for its large coalfield and steel mill, is located in Butler County, in southwest Ohio.

In recent years, New Miami made headlines for its speed cameras, which automatically gave drivers a $95 fine for going faster than 50 mph through the village. In 2014, the village was ordered to pay back $3 million dollars in revenue that is collected from the 45,000 people caught speeding under the grounds that it did not give the speeders due process; the fines were automatic.

New Miami is located in St. Clair Township. It has an area of just under 4 square miles. The village was incorporated in 1929; it is considered a suburb of Cincinnati. As of the 2010 Census, the village had 792 households with 590 families living there.