Looking for Heating, Cooling, or Indoor Air Quality Services in Monroe, Ohio? Fairfield-Hamilton Heating & Cooling services Monroe, OH (and surrounding communities) with a superior level of HVAC services and customer support that our competitors can’t match. We strive to make sure each and every customer has a Five Star Experience ‒ each and every time, 100% Satisfaction Guaranteed!

Founded in 1817, the City of Monroe has a population of more than 14,000 people and is located between Cincinnati and Dayton, along with Interstate 75. The city is named after James Monroe, the fifth president of the U.S.

In the early years, up until the 1830s, Monroe had only one store with 119 residents. Today, city officials say they are proud of how the city has grown, as it is thriving with retail and industrial enterprises on its 16-square-mile section of land, a community they describe as being well-rounded. “Monroe still holds that small-town feeling with the ease of access to places of employment, shopping, and transportation,” the city’s Website says.

Monroe is home to the famous Lux Mundi statue, (which is Latin for “Light of the World”). The statue depicts a 52-foot tall Jesus holding his arms out in a more welcoming “hugging” gesture. Before this famous statue was erected along Interstate 75 in 2012, there was a different statue of Jesus there representing the megachurch, Solid Rock Church, and its 4,000 plus members. This 16,000-pound statue, called “King of Kings” was widely referred to as “Touchdown Jesus” because it showed Christ holding both hands up in the air some 62 feet total). It burned down in 2010 after being struck by lightning.

They have a variety of parks and community events that draw in people from their neighboring communities.

Powered by Nearby Now
11 hours ago

I gave a customer an estimate for a new ac unit. 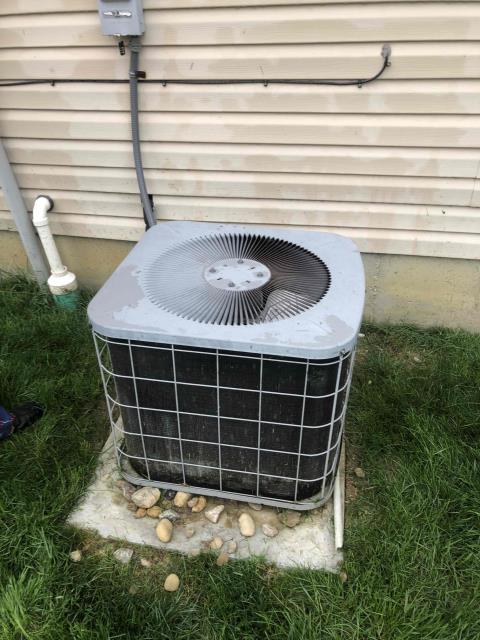 Performed a diagnostic service call for a 22 year old AC unit. Leaking R22 and upon arrival, coil was frozen. 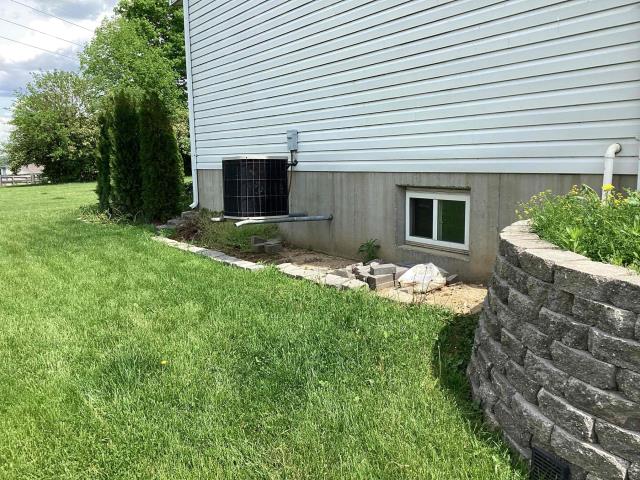 I gave a customer an estimate for ( both ) units. 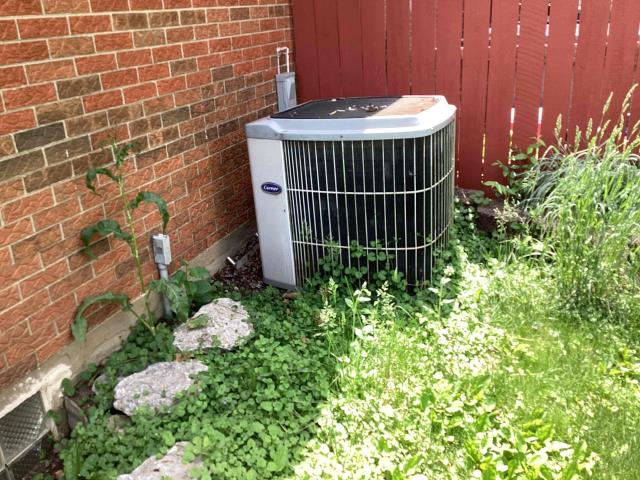 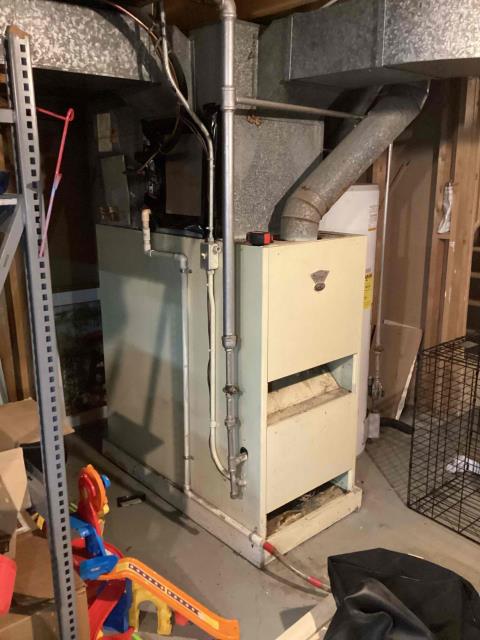 Performed a tune-up and safety check-up for a 2 year old AC unit. All system checks are good. No issues found with system. 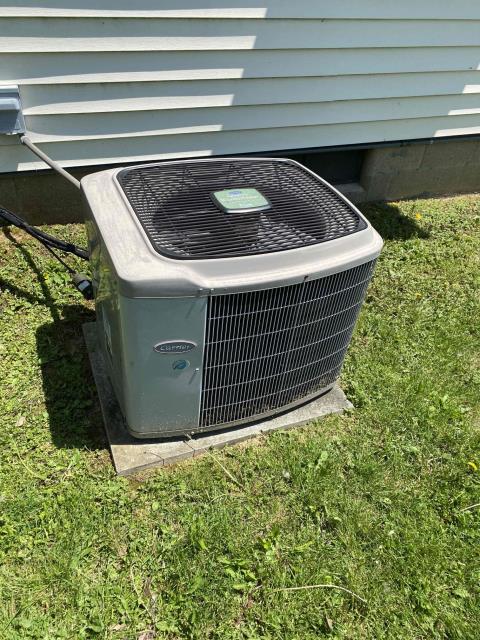