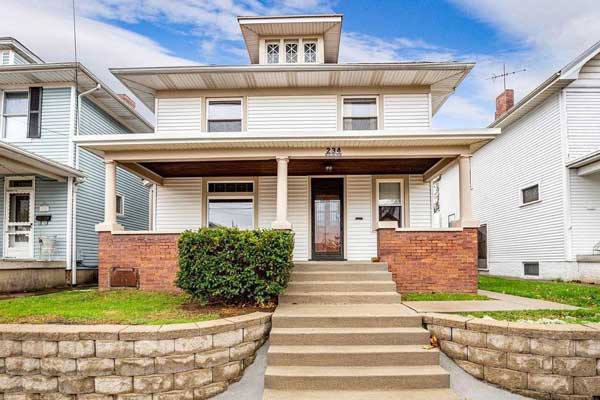 Looking for Heating, Cooling, or Indoor Air Quality Services in Millville, Ohio? Fairfield-Hamilton Heating & Cooling services Millville, OH (and surrounding communities) with a superior level of HVAC services and customer support that our competitors can’t match. We strive to make sure each and every customer has a Five Star Experience ‒ each and every time, 100% Satisfaction Guaranteed!

With a population of 733 people, the village of Millville is just west of Hamilton, located in Butler County, in southwest Ohio. Established in 1815 by Joseph Van Horn, this quaint small village has a total area of 0.58 miles nestled along the Indian Creek.

The town’s founder, Mr. Van Horn had opened a grist mill there sometime around 1805. The town is the native birthplace of Major League Baseball’s first commissioner, Kenesaw Mountain Landis.

Roughly 5.5 miles to the north of Millville is the historic Presbyterian cemetery, which includes many graves of early pioneers, many of whom fought in the American Revolutionary War.

Although Millville is small, its old-fashion appeal draws people from nearby cities, according to a newspaper article in Butler County’s Journal-News, which states the town has a coffee shop, a local diner, a hairstylist, an insurance agency, gas stations, and gift shops.

The town also holds a “Homecoming Festival” the second weekend of July every year to fund the fire department.