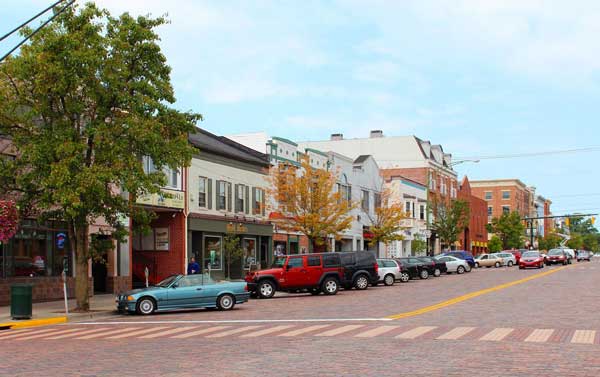 Looking for Heating, Cooling, or Indoor Air Quality Services in Oxford, Ohio? Fairfield-Hamilton Heating & Cooling services Oxford, OH (and surrounding communities) with a superior level of HVAC services and customer support that our competitors can’t match. We strive to make sure each and every customer has a Five Star Experience ‒ each and every time, 100% Satisfaction Guaranteed!

Known for being the home of the famous Miami University, the City of Oxford is roughly 40 miles southwest of Dayton and 40 miles northwest of Cincinnati in Butler County. In 2014, Forbes rated this beautiful college community the “Best College Town” in the nation.

In a pristine, almost uninhabited, area of wooded land in northwest Butler County, the land that would later become Oxford was set aside for a college in 1803. By 1810, one year after they founded the college, they laid out and sold the first lots for the Village of Oxford. During the subsequent year, the first school building was constructed and in 1830 the village was incorporated, having had more than 700 residents.

In 1960, residents adopted a charter form of government. Ten years later the population growth had transformed the village into a full-grown city. Although the original boundaries of Oxford were the Mile Square, in recent decades several annexations expanded its size, and today it is a little smaller than seven square miles.

Today, roughly 14,000 undergraduate students attend Miami University. In Ohio, it is the second oldest liberal arts educational institution. Starting with the first publication in 1836, Miami University became famous for their McGuffey Readers, created by W.H. McGuffey. Based on landmarks of world literature with positive values, there were six readers that were used for more than a century in U.S. schools. Today, the McGuffey Museum is a historical attraction on the corner of Springs and Oak streets on the campus of Miami University

From 1855 to 1974, Oxford was home to a second college, the Western College for Women, which merged with Miami University, transforming the women’s campus to the college’s Western College Program.

Oxford is also famous for housing Freedom Summer, a 1964 summer training program in which volunteers prepared to go to Mississippi to help African Americans register to vote amid a violent atmosphere of racial segregation.

Oxford is also home to a slew of events and festivals all year long, namely the award-winning Wine Festival and the Uptown Music Concerts, in addition, to live music and theater performances. The town, home to a slew of famous people, is also rated as one of the best places to live and was described by Livability.com as “a fun, college-town atmosphere with multiple shops, restaurants, and entertainment venues,” with “several miles of hiking trails” and “affordable housing options throughout the city.”

Powered by Nearby Now
1 day ago 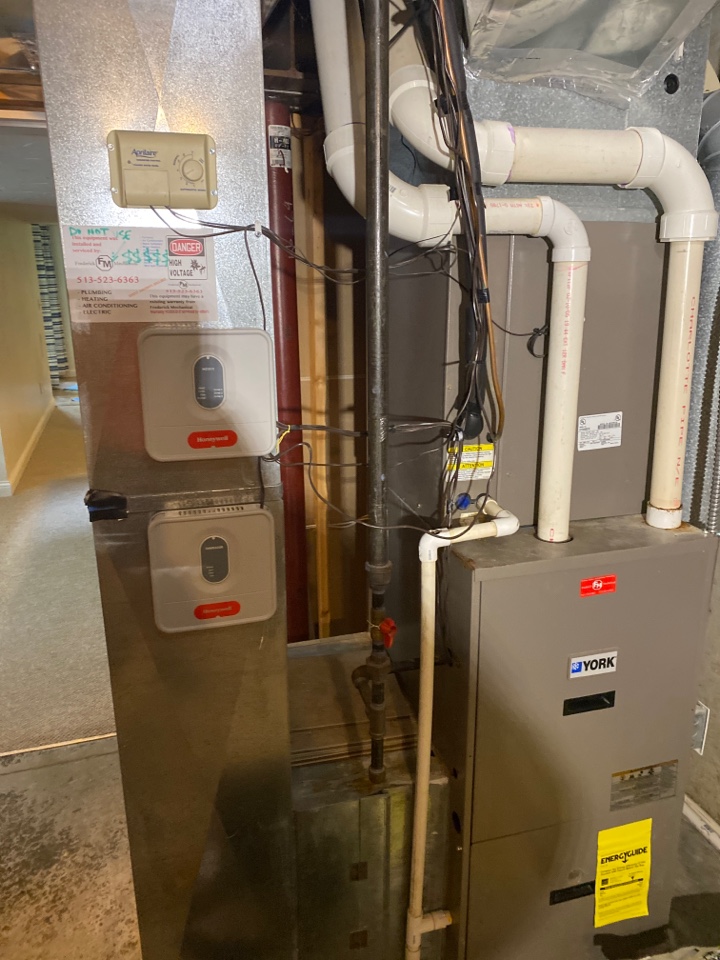